Johannesburg – The National Education, Health and Allied Workers’ Union (NEHAWU) has welcomed the outcomes of the Commission for Conciliation, Mediation and Arbitration (CCMA) ruling on a dispute between nine of its members and the African National Congress (ANC) Western Cape Provincial Legislature caucus.

On the 31st December 2019 the ANC caucus in the western cape “unfairly” dismissed workers who worked as Parliamentary Constituency Office (PCO) administrators. The caucus did not renew the contracts of the nine employees who are NEHAWU members while the contracts of other workers were renewed. 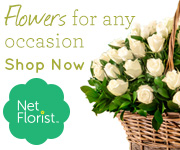 NEHAWU declared a dispute and referred the matter to the CCMA on the 20th February 2020 and the sitting of the matter at the CCMA was delayed by the hard lockdown which started on the 26th March 2020.

According to the union, the matter eventually commenced at the CCMA on the 28th and 30th of October 2020 and was last deliberated upon on the 19th January 2021 “when the caucus elected to waste money by bringing an attorney on a simple and straightforward matter which did not need to be protracted unnecessarily”.

NEHAWU, has called on the ANC caucus to abide by the ruling and desist from victimising our members.

The Union says this victory should serve as an inspiration to other workers that such cases are winnable and they should not cower when employers use underhand tactics to dismiss them. 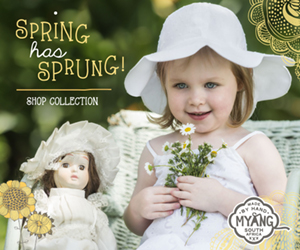 Go green on the internet: Why GreenGeeks is the world’s leading eco-friendly Web hosting platform